The PromoPT staff remain on the cutting edge in the physical therapy field by combining manual therapy and movement science. Our staff have all completed, in addition to their physical therapy schooling, a Fellowship in Applied Functional Science from the Gray Institute for Functional Transformation.

LEARN MORE FROM OUR EBOOKS 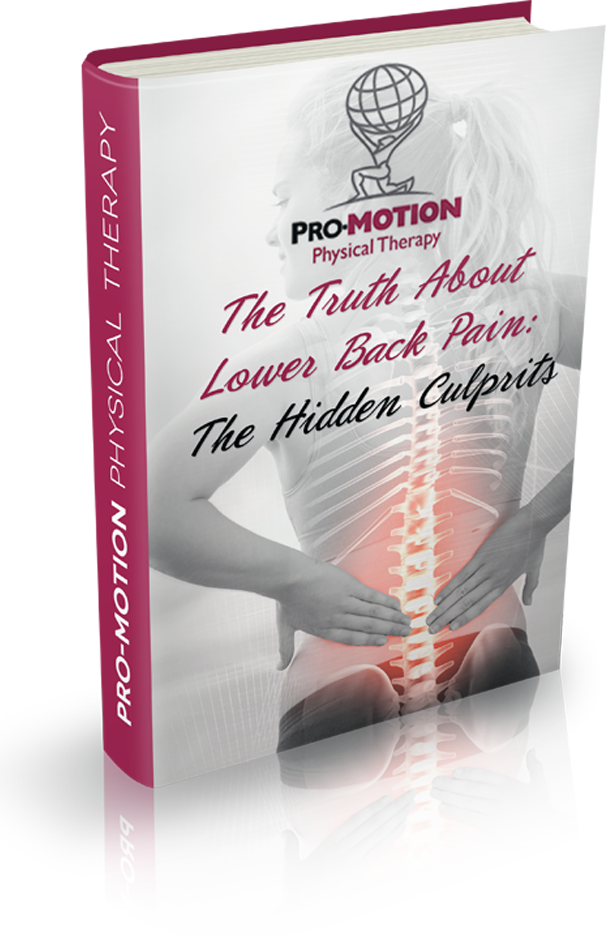 Who We Are [learn more]

Based in Yakima, Pro-Motion Physical Therapy and Functional Fitness helps patients and fitness center members seize the connection between mind, body and spirit in order to achieve better.

For Back, Joint and Muscle Pain 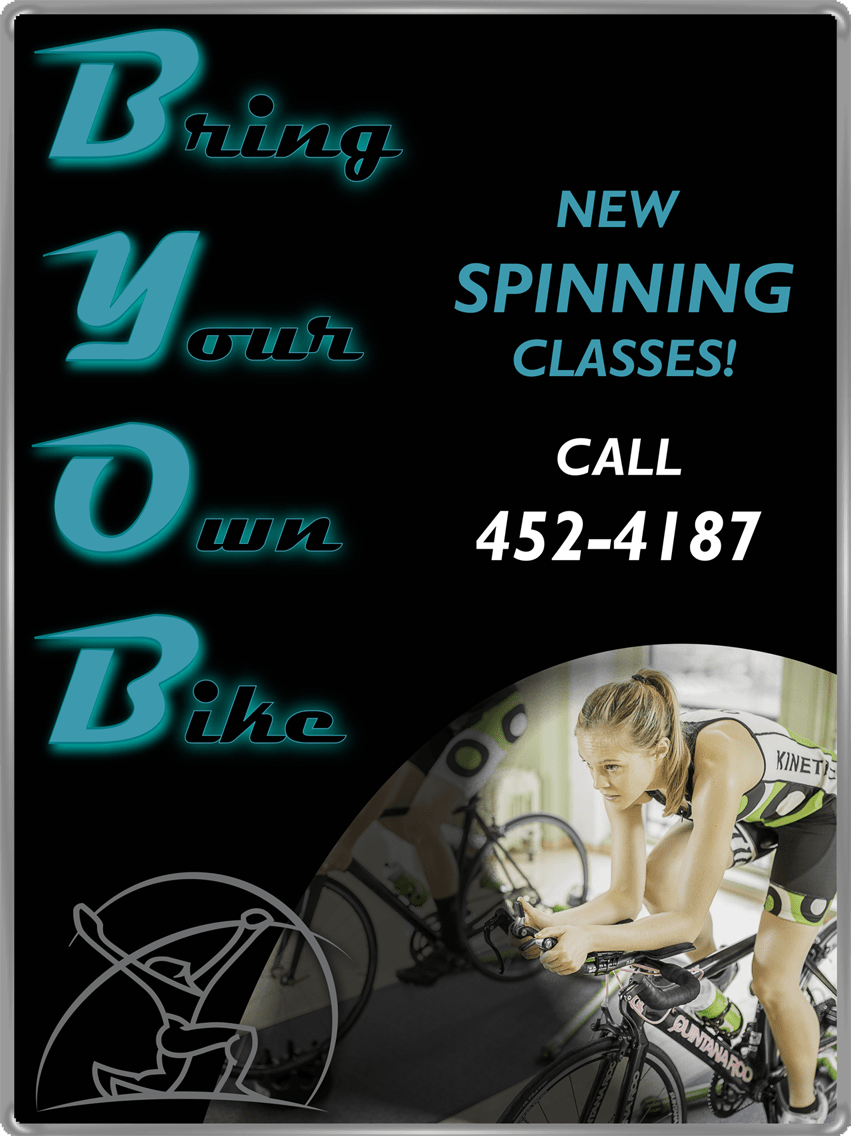